At the end of December I was asked to put some proposals together for Band of Horses’ EU tour in support of their new album ‘Why Are You OK?’ which was realised in 2016. There wasn’t huge amounts of direction to follow so I went through he album and read a few interviews with the band to help get a few ideas going. A theme of home seemed to be coming through in various forms on a number of tracks which I explored in my ideas for the band. Its nice to be now at the stage where the band of signed off the illustration they like and to have all but finished the screen prints. Here’s a few shots of the prints with two colours down yesterday. More to follow when they’re all done!

If you’re a fan of Mumford and Sons, Daughter, Bear’s Den, Michael Kiwanuka among other great names then please do check this out. A very special gig is being held on Friday the 3rd of March at St Stephens Church in Shepherds Bush, London to raise money for the Felix Project. There are only 150 tickets available, details of which are below. There will also be a lovely screen printed poster for the show. More details to follow in the coming weeks!

I’ve been working with The Lumineers a fair amount over the last year to create a number of gig posters for their world tour in support of new album Cleopatra. This is the latest one I’ve done for the second leg of their tour which started last weekend. The posters will be available at the shows on North American dates – EU version to follow in November!

I’ve designed and printed an edition of 70 gig posters for The Crookes whose latest album is out today. Posters will be available at each of the shows which start in Sunny Scunthorpe tomorrow (29/01/16). Check out their new album Lucky Ones which available to stream from spotify from today.

Last month I designed and made another print for Bear’s Den in celebration of their debut album Islands. They are a limited edition of 100 prints and are available at shows on the current tour – the band are next in Austin on the 13th if you’re in the area. There is also a t-shirt version of the poster for those who buy the ticket / album / t-shirt bundle for their European tour early next year….. I’m also going to try and be a bit better updating this blog too!

I’ve not put anything on this blog for a while, have been reasonably busy so I’ll add a few images of what I’ve been up to over recent months! So 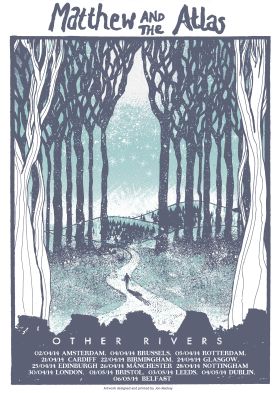 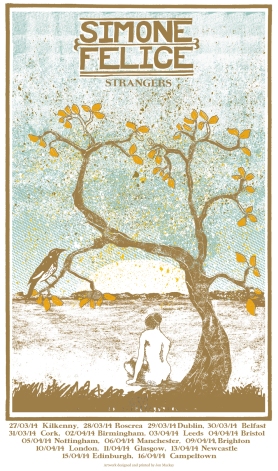 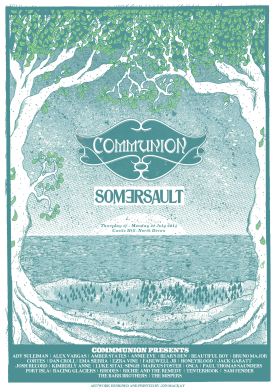 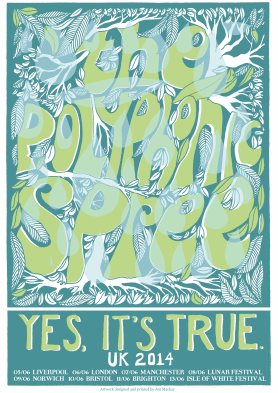 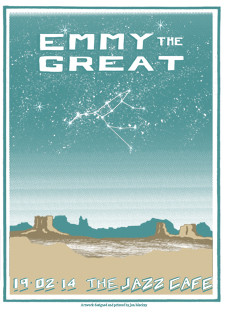 I’ve been working on some new illustrations to expand my portfolio. Thought I’d try drawing shoes to start with that I’ve then worked on with different textures I made and photoshop. I’ve got 5 pairs in total drawn at the moment, I’ll post more as I finish them. Quite enjoying doing something for myself! 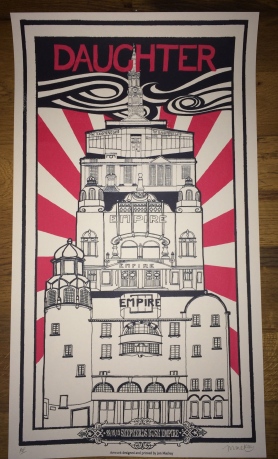 I have a limited amount of artist proof posters available for Daughter’s sold out Shepherds Bush Empire gig in London. Have a look in my etsy shop.
https://www.etsy.com/listing/171325576/daughter-shepherds-bush-gig-poster?ref=related-1

I have a limited amount of artist proof gig posters available from Daughter’s recent European tour. PLease have a look at my etsy shop :
https://www.etsy.com/listing/171327564/daughter-european-tour-2013-gig-poster?ref=related-0

I have a limited amount of artist proof posters now available for all of the UK dates the band played in October 2013 in my etsy store. Each poster is signed and is marked with AP for Artist Proof.
https://www.etsy.com/listing/171326732/daughter-uk-tour-2013-gig-poster?ref=shop_home_active